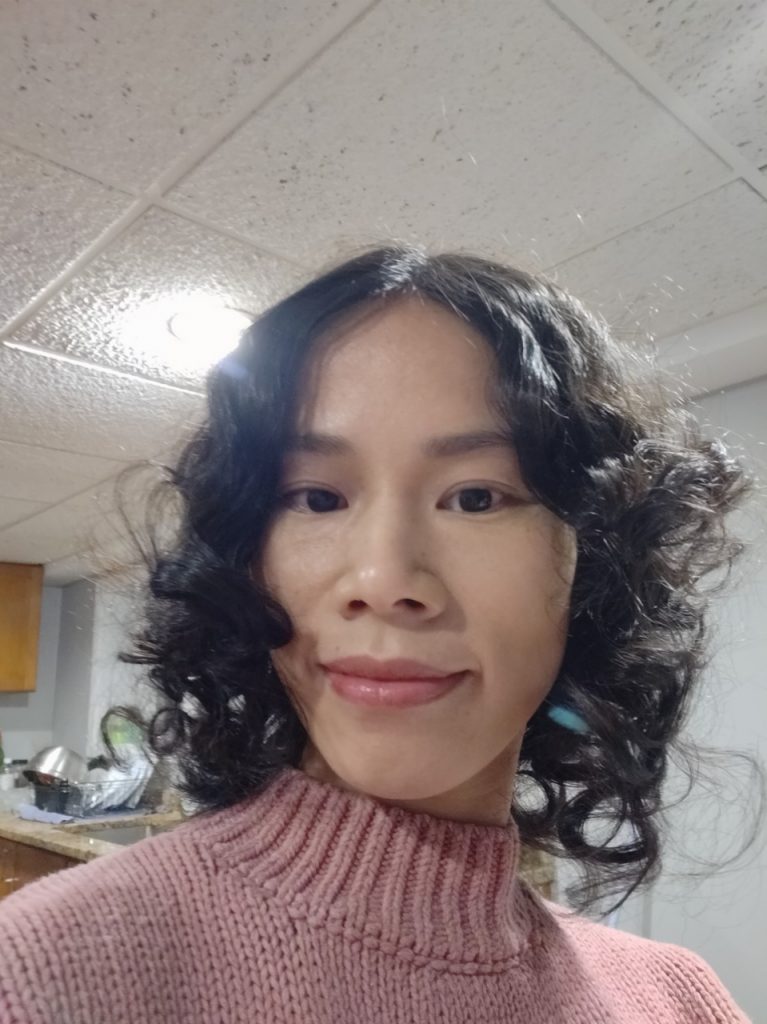 Tuoi Vu is from Vietnam, she studied at Hanoi Open University and was awarded a Bachelor’s degree in English Business. She also earned a Certificate of Teaching English from Vietnam National University, Hanoi. Tuoi worked as a coordinator for an NGO called Volunteers for Development (V4D). Tuoi began her work for V4D in 2013. After leaving V4D, Tuoi founded her own social enterprise with two other friends and worked as a CEO and a manager of education in her organization: Youth Employment and Society Development (YESD). Tuoi has started working at VAI since December, 2019 as a Census Outreach Coordinator. She has a strong background and experience in informal education and human resource mobility and has spent many years working with young volunteers from different countries. Tuoi also has a lot of experience in social work and education development.