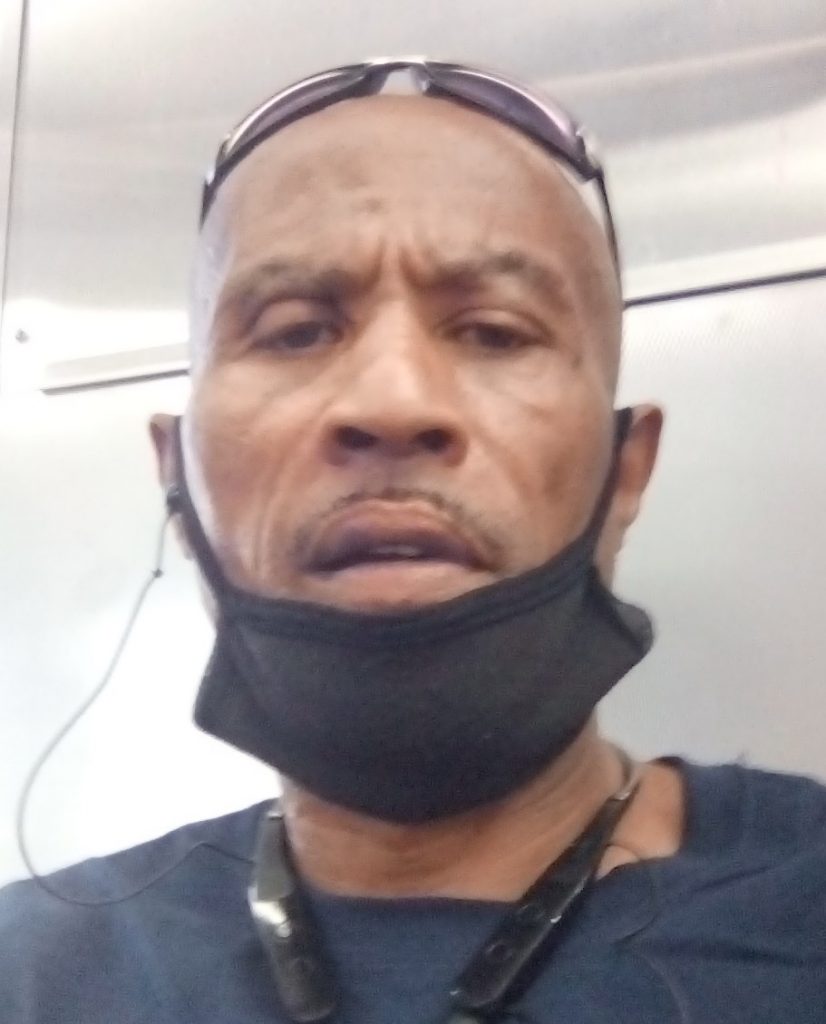 Felix Worthon joined VAI in July.  He provides much needed support and brings a sense of “team” to our building maintenance department as an assistant building engineer.  Felix has a bachelor’s degree in engineering.  He has worked as a traveling engineer all over the United States.   In 1999, whiling living and working in Seattle, a car accident left Felix in a wheelchair and for three years doctors told him he would never walk again.  While at a nursing home, he met his wife, Maria. They married and had a son.  Two years later, he moved his family to Chicago.  After living in Chicago for four years, his wife and 6-year old son were in a tragic car accident that took Maria’s life.  He and his son remain in Chicago and Felix continues to focus all his energy on raising his son as a single father.  Felix also works on home improvement projects throughout the Chicagoland area.