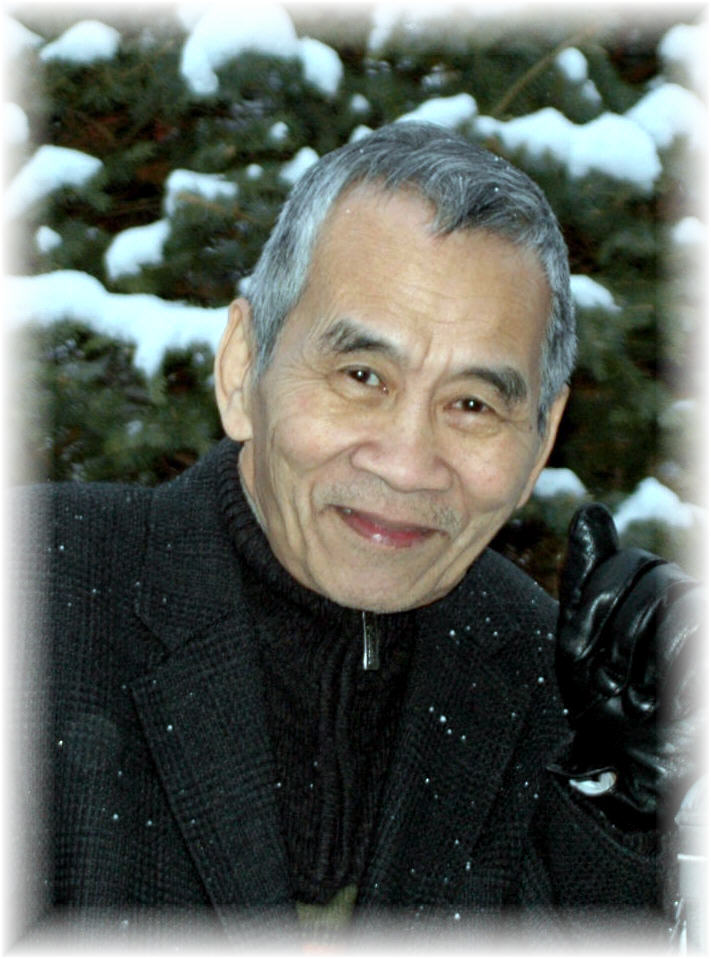 Francis Khuc was born in Hanoi, Vietnam and studied at a Catholic school under the French Program.  With his family, he immigrated to the South in 1954.  He then graduated from the University of Letters in Saigon and was mobilized into the Army of the Republic of VN (ARVN) due to the war in 1962.  He served in the army and was awarded many decorations among them, 4 purple hearts and two US medals with V distinction.  After the fall of Saigon, he was held in a community concentration camp for nearly 11 years.  He arrived in the United States with his family in 1992.  He has worked for VAI for 25 years as a counselor, translator, manager, BIA accredited immigration practitioner, and Editor-in-Chief for the Nguoi Viet Illinois magazine.