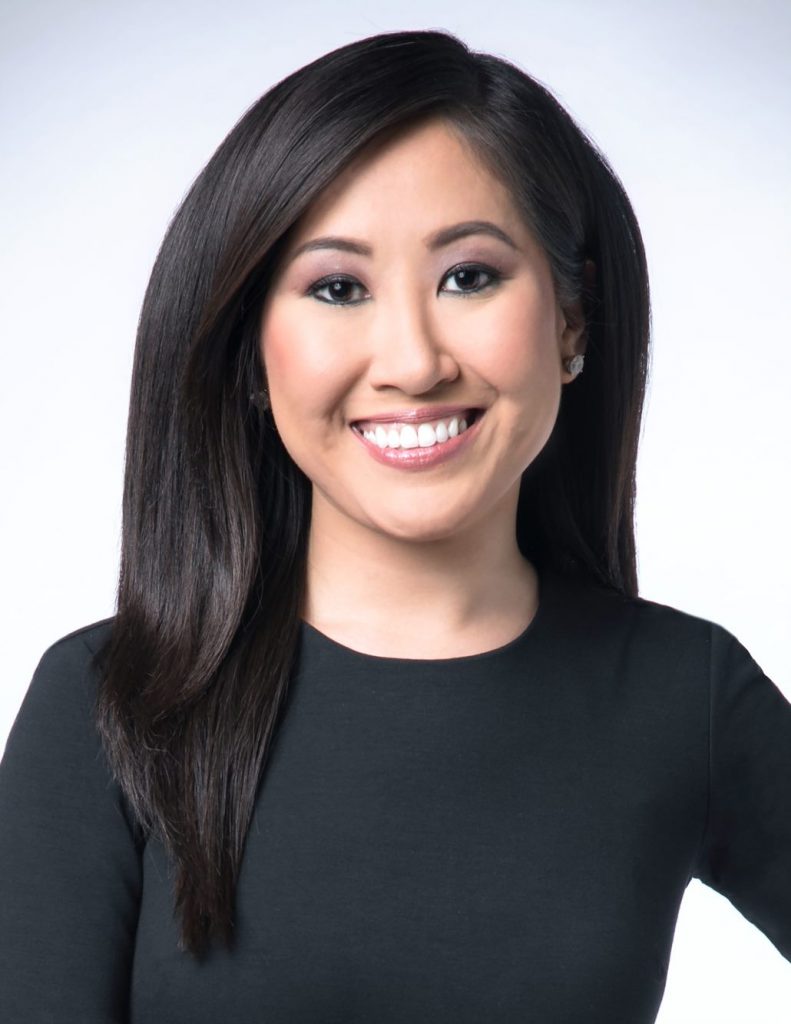 Vi Nguyen is a general assignment reporter for CBS Chicago and the latest member of the VAI Board of Directors. She joined CBS Chicago in March 2018. Prior to joining the news team Vi spent three years reporting in Indianapolis at WISH-TV. She started her career in Rockford, Illinois, where she learned to shoot, write, and edit. Originally from California, her family moved to the suburbs of Chicago where she attended middle and high school in Joliet. She graduated from DePaul University with a degree in communications and a minor in biology. In her spare time she likes to read, watch movies, and cheer on the Green Bay Packers.